Life, Art and Other Bits

If you grew up in the 60’s, ‘The Wonderful World of Disney’ was the hi-light of Sunday evenings. As kids, we would get our pyjamas on and eagerly sit in front of our black and white counsel TV for an hour of pure magic.

Naturally, one of the most favourite things we did on our recent visit to San Francisco was visit the Walt Disney Museum.  The museum is located not far from the Golden Gate Bridge and easily reached by bus.

You’ll see all of Walt’s awards and lot’s of original letters, artwork, video clips and audio that spans the entire history of Disney.  Plan for an entire afternoon, we were there for 3 hours but could have stayed longer.

It’s no secret the I’m head over heals for Mary Poppins.  As a 50th birthday gift, Mr B drove me all the way to Portland for the stage performance.  It was so fantastic, I cried like a baby when it was over. 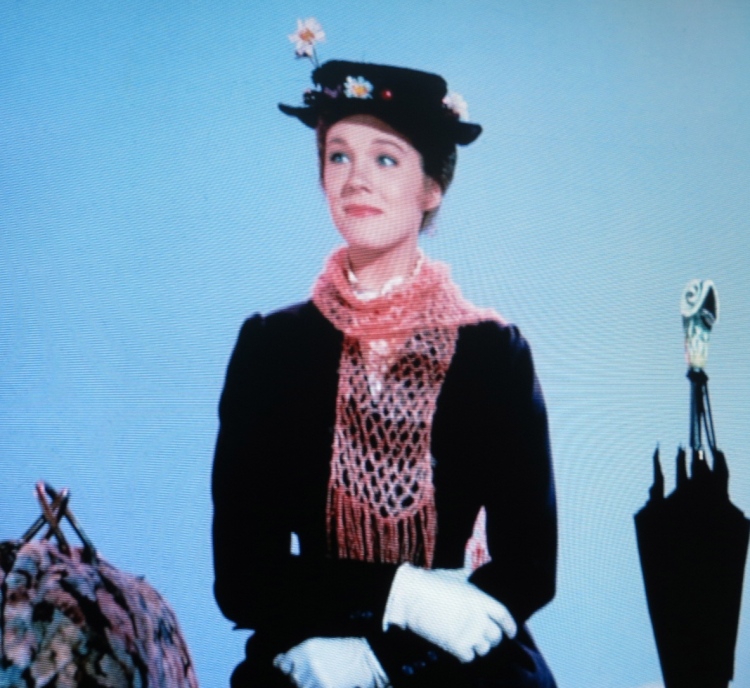 Mary Poppins was one of the last major projects that Walt Disney worked on.  He said:

“As the original Mary Poppins budget continued to grow, I never saw a sad face around the entire studio, and this made me nervous……no negative head shaking. No prophets of doom. Even Roy was happy. He didn’t even ask me to show the unfinished picture to the bankers. The horrible thought struck me – suppose the staff had finally conceded that I knew what I was doing?” – Walt

It premiered August 27, 1964 and has entertained every generation since.  I can’t even imagine how many times I’ve seen it.  I’ve got all the wonderful music on my iPod and enjoy humming or singing along, sometimes while I’m shopping (my apologies to other shoppers).

Needless to say, I’m really excited about a new Disney movie scheduled to be in theatre’s this Christmas.  Starring Tom Hanks as Walt Disney. “Saving Mr Banks” will tell the story of the ‘making of Mary Poppins’.  Watching the trailer, I thought how perfectly cast Tom Hanks is as Walt Disney.

The last hallway at the Walt Disney Museum is a memorial tribute to Walt by family and others who loved him, respected him and miss him.

I must admit, it brought tears to my eye’s too. I might be all grown up, but I still have ‘little girl love‘ for all the magic of Mary Poppins and so I’d also like to say “thanks for everything Walt”.

Do you have a favourite Disney Movie?

A Spoon Full of Sugar

43 thoughts on “Thanks For Everything Walt”

Talk nerdy to me……….. Cancel reply

How I Roll Here 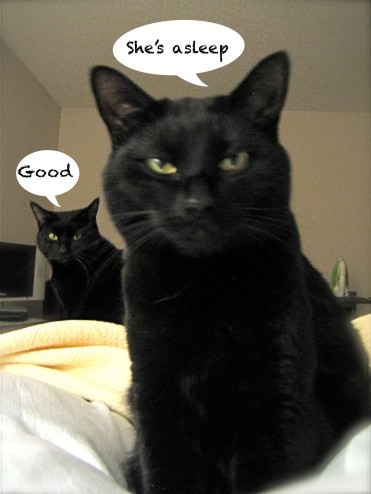 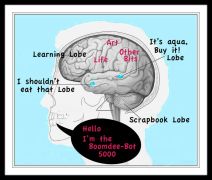 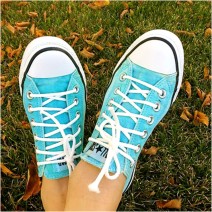 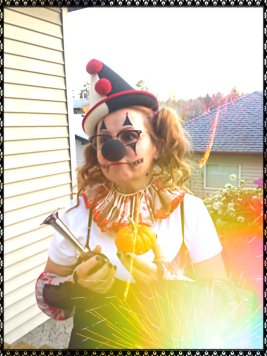 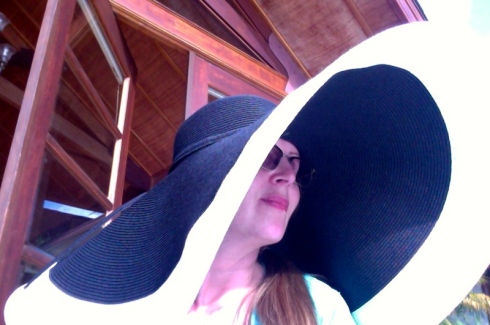